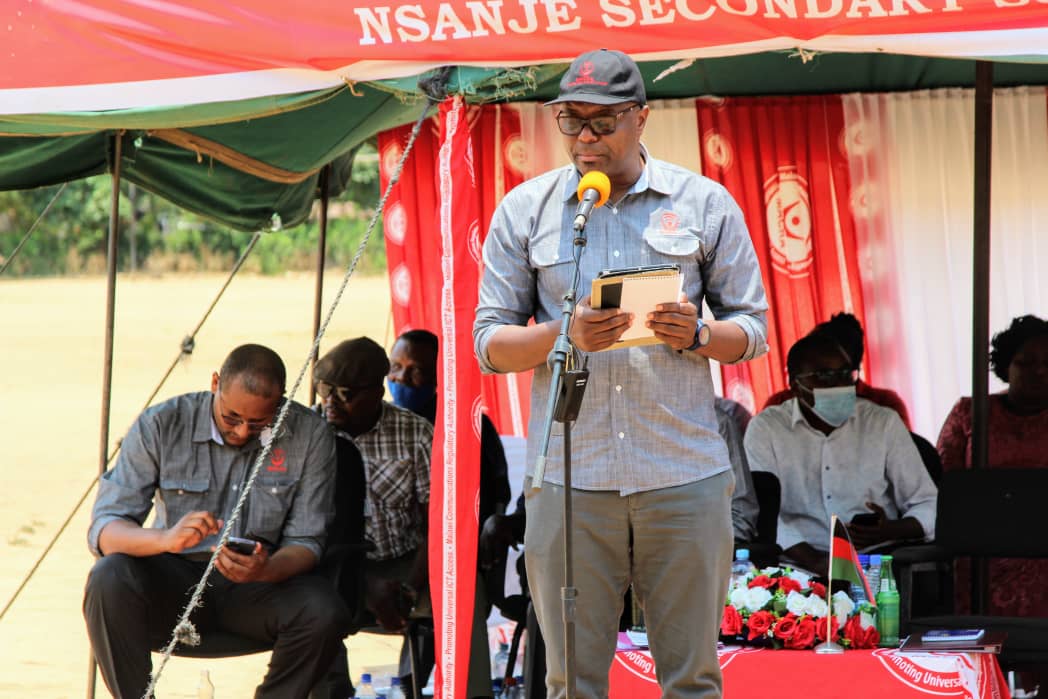 As part of this year’s World Post Day celebrations, MACRA has set up a computer lab at Nsanje Secondary School which will provide IT services to students.

The lab has been officially handed over by the Minister of Information Gospel Kazako at a function today.

World post day is celebrated every year on 9 October.