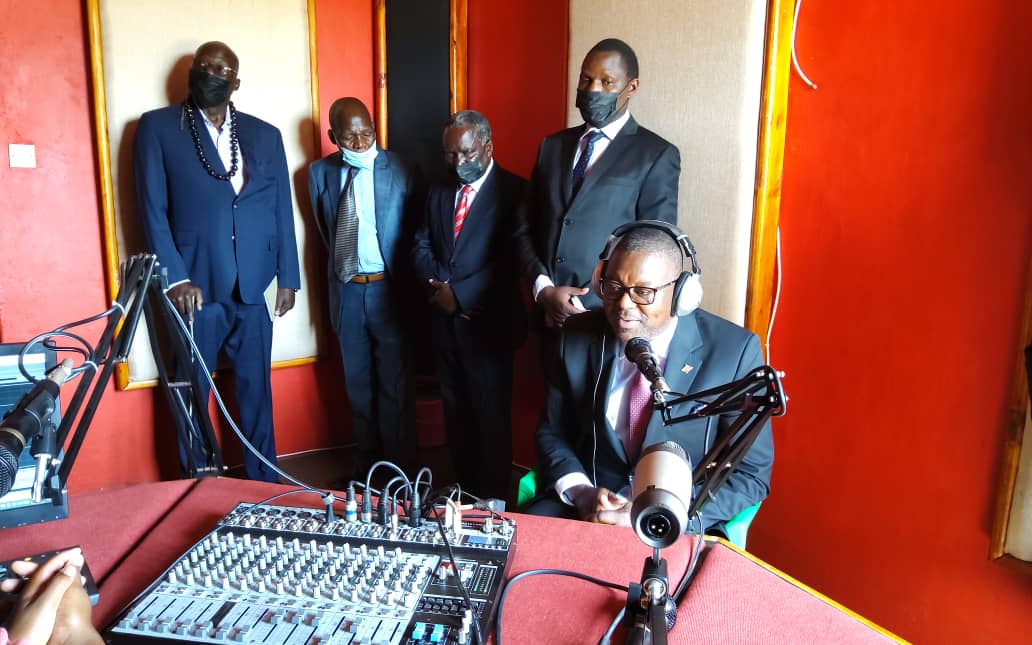 Minister of Information Hon. Gospel Kazako has described radio as an important tool for guiding people in decision making.

Kazako was speaking when he officially launched Mtunthama FM radio in Kasungu this morning.

He reminded the station to be guided by the word balance saying they should avoid personal emotions in their programming.

“Radio can build or break so you have to be very careful the way you present issues to the community,” he said.

Mthunthama radio is the second radio station to be launched in the district after Kasungu Community radio.