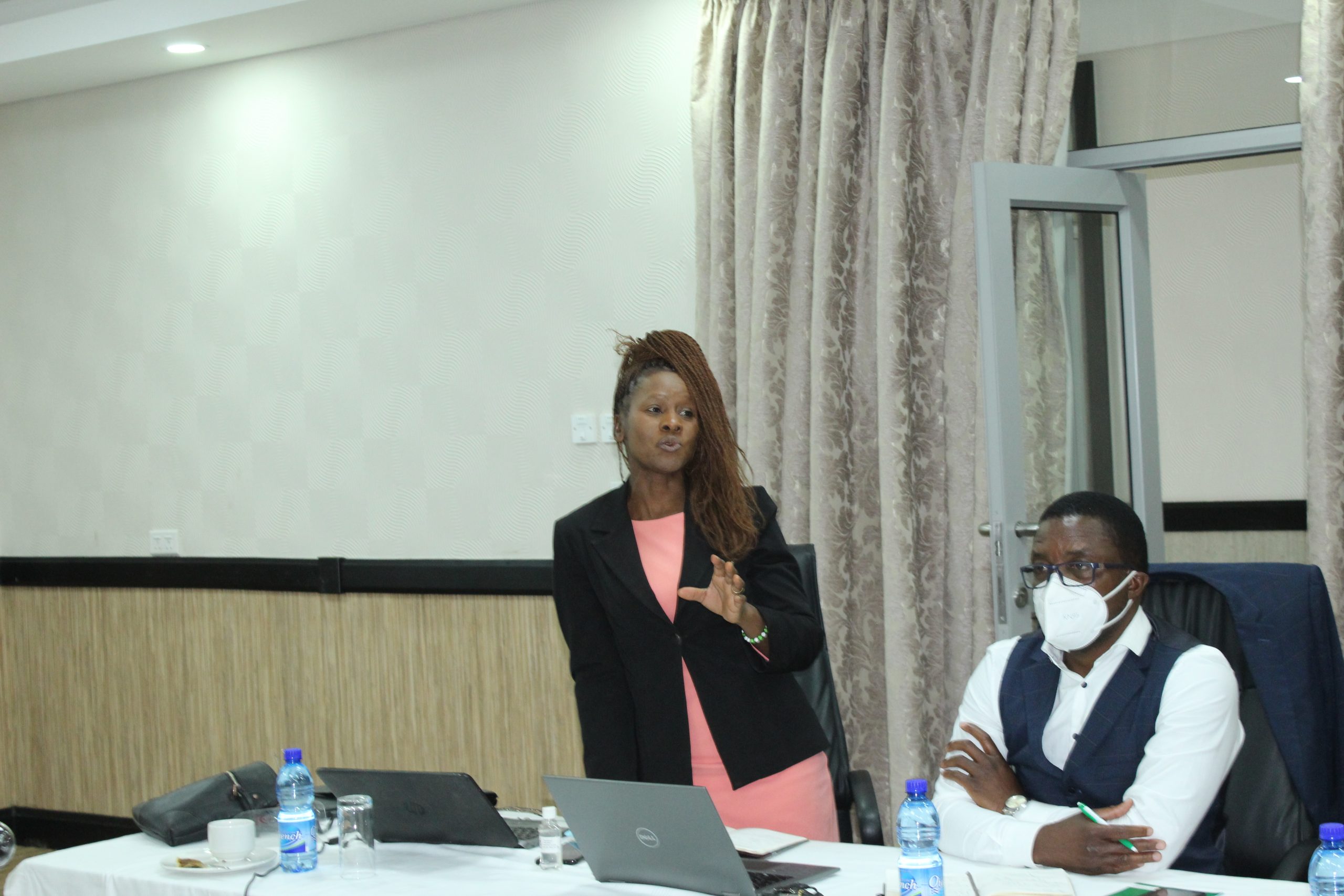 With a population of around 18 million spread across three regions, Malawi still faces challenges of ICT access and usage.

In order to address these challenges MACRA through the universal service Fund which was established in 2017 though the Communication Act 2016() has set out to bring ICT services to the rural and undeserved areas where more often than not operators deem them economically nonviable.

Since its establishment, the implementation of the Fund has commenced with MACRA in consultations with key stakeholders has developed project concepts aimed at addressing the gaps in the ICT industry.

The projects include mail conveyance project in the postal sector, public Wi-Fi, rural telephony, school connectivity and persons with disability projects in the telecommunications sector and increased radio signal in the broadcasting sector.

The projects will address both service infrastructure and access deficiencies in the ICT industry.

Speaking at a stakeholders meeting held in Blantyre, the head of Universal Service at MACRA Emily Lungu stated that these projects were the pilot projects;

“The Authority will implement various projects under the universal service Fund each year, we call upon all service providers and the general public to submit any project proposals when the call is made by the Authority. The projects should aim at addressing ICT gaps in our communities, the project concepts should follow the Universal Service guidelines and should address a need in an underserved or rural area” stated Lungu.

In his remarks the deputy director of planning in the ministry of information Mr. Mdyetseni pledged government continued support to the growth of the ICT industry.

“As government, we have set that by 2025 the internet penetration should be at 80 %, as such we have put in place a number of initiatives to achieve this goal, one of the initiative’s is the last mile rural connectivity project where government is set to erect 136 towers across the country, the government is also scheduled to review the national ICT policy of 2013” he said.

Once the projects have been approved, MACRA will start implementing them across the country.